A lot of people to decorate and revitalize its activities cover participation of selected groups. However, it is for the teams and what they feature? All very simple and clear.
First, you must understand what a “cover version”. This concept is live music, which is interpreted by a modern twist or a different manner of performance. Accordingly, the cover band – a band playing not his original songs, and, for example, the repertoire of the singer. It is for this reason, these groups and enjoy special popularity. Quite often invite famous artist quite difficult or not possible, and cover artist agrees to perform his repertoire, but he will be served a little differently. They bring their special touch to the sound of music. That’s why people like them so much, and their performances are often bought at any event, since the jubilee, corporative finishing.
Cover groups usually consist of young people who are very active, ambitious, talented and charismatic. Their main task – to cheer and cheer up the audience and also make the holiday a memorable one. They can perform both known and unknown composition. However, they can sound different in their sound. It so happens that the performers, chasing a unique, transforming the song beyond recognition, and it sounds not too good. Then we can say that this is a bad remix. However, most talented teams take the unknown songs, the interpretation of which is very successful. It is important to note that many of today’s teams once started out as a cover band. However, determination, perseverance and talent have helped them achieve such results. 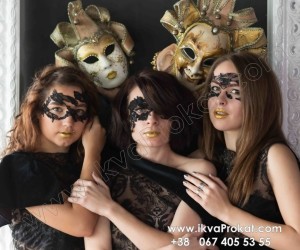 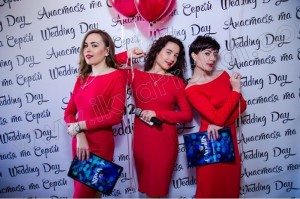 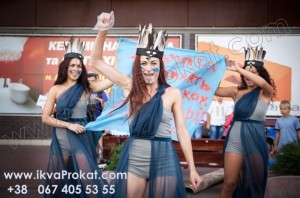